In August, a dozen high-profile Hollywood agents staged an exodus. In the cutthroat ecosystem of entertainment agencies, it is not uncommon for agents to poach clients or leave to start other firms. But the resignations came suddenly, en masse, and among agents at the height of their power—representing Bradley Cooper, […]

In August, a dozen high-profile Hollywood agents staged an exodus. In the cutthroat ecosystem of entertainment agencies, it is not uncommon for agents to poach clients or leave to start other firms. But the resignations came suddenly, en masse, and among agents at the height of their power—representing Bradley Cooper, Margot Robbie, Tiffany Haddish, and Zac Efron between them—at a moment of unrelenting furloughs and layoffs. It sounded a warning shot unheard since 1995, when Ari Emanuel and three colleagues raided their own offices at ICM in the middle of the night to launch its competitor, Endeavor.

“This is new,” said entertainment lawyer Lindsey Conner. “It’s the first time a bunch of agents have left a bunch of different agencies all at the same time. I think that’s because the agencies are under a lot of pressure right now.”

The reason for the mass defection soon became clear. In March, a faction of investors, led by ex-CAA agent Peter Micelli, had plotted a new management firm in secret. Under a host of different names (first Moxie Media, now Range Media Partners), the company planned to take advantage of the weakened agency economy, which a leaked pitch deck described as “in free fall,” by debuting a new management model. Their pitch: pair ultra-wealthy celebrities with private equity funders and turn them into brand empires—in the mold of Reese Witherspoon’s production company, Hello Sunshine, and Gwyneth Paltrow’s Goop.

Cohen’s reputation, as a gonzo short-term investor who converted his low-risk threshold and tolerance for legal gray areas into a fortune of $14.1 billion, precedes him. The Bobby Axelrod character on Billions is based on Cohen. In 2013, his former hedge fund pleaded guilty in one of the largest insider-trading investigations in SEC history, forcing the firm to close and landing Cohen with a two-year trading suspension. In 2018, after he returned to trading, Cohen contracted controversial surveillance firm Palantir Technologies, Inc. to keep tabs on employees of his new fund, Point72 Ventures. Unsurprisingly, for at least 16 years—dating back to his support for George W. Bush’s re-election campaign—Cohen has poured millions into right-wing causes, including a $3 million contribution to Chris Christie’s failed presidential run and $1 million to Donald Trump’s inaugural committee. (Kevin O’Connor, the general counsel for Cohen’s investment firm, served on Trump’s transition team.)

This year, Cohen has refrained from presidential contributions, and a representative for Range Media pointed out that he has intermittently donated to Democratic causes.

In the thrust of Hollywood’s patchwork effort to rebrand itself as progressive, Cohen’s involvement testified to their faith in the power of money to smooth over ideological differences. A few actors publicly condemned the association. “Billionaire Trump supporter Steve Cohen now owns Hollywood’s hot new agency,” comic Julio Torres tweeted not long after the announcement. “Those profiting off of woke artists think we’ll be like STOP TRUMP not realizing we make $ for GOP showbiz daddies. Time to ask hard questions.”

But several prominent clients have already committed to the firm—Keira Knightley and Michael Fassbender among them. “People in Hollywood are attracted to success, in any area of life,” said former UPN executive and Bull’s Eye Entertainment founder Tom Nunan. “[Cohen’s] reputation took a hit, not only after the SEC fine and everything, but also with the writing a check for Trump’s campaign…But I think some will look past it. From what their announcements at least imply, most of Range’s A-list clients don’t seem to have any problem with Steve Cohen at all.”

The windfall Range expects from their new model stands in opposition to the economic uncertainty the traditional agencies have found themselves in. The difference rests on the often hazy distinction between Hollywood agents and managers. While Range has primarily hired agents, they will work the firm as managers. “The line between managers and agents,” Conner said, “is one of the blurriest lines in a sometimes blurry business.”

“Vast infusions of private equity money into agencies since the 2010s, the union claimed, pushed them into predatory practices at the expense of writers.”

The simplest explanation is that agents find specific gigs, while managers curate careers. Agents, serving a more transactional purpose, often have long rosters of clients. Managers function as advisers, focusing on a handful of more personal relationships. Those roles aren’t merely informal distinctions, but prescribed by a legal code: the Talent Agency Act. “California law allows only agents to procure employment,” lawyer David Zelenski wrote in the Southern California Law Review. “Put differently, the Legislature has made it illegal for managers to do what agents do.” The tradeoff is that managers have more flexibility—they can start their own studios or become producers, and because they can’t procure employment, no conflict of interest arises. If agents made their own shows, however, they could wind up negotiating against their own clients.

It was on those grounds that, last year, thousands of screenwriters fired their agents en masse. In the dispute, and several lawsuits that played out over the past year, the Writers’ Guild claimed that agencies had found loopholes to the law—opening production studios and charging bloated sums called “packaging fees” that pit them against the clients they were supposed to represent. In an outraged report called “Agencies For Sale,” the Guild pinpointed a catalyst: private equity influence. Vast infusions of private equity money into agencies since the 2010s, the union claimed, pushed them into predatory practices at the expense of writers. The fallout of that dispute, coupled with the pandemic recession, cost agencies some of the profits they’d extracted in recent years.

Range’s business plan, according to a widely leaked pitch deck, aimed to exploit those same loopholes by snatching up disillusioned agents and making them managers. “The agency’s [sic] equity value is in free fall, there has never been a better time to recruit high-end representatives away from their current incumbent,” the 20-page presentation reads. “We have never seen more high-end representatives ready to leave these institutions.”

As managers, they could potentially ditch the middlemen—linking clients directly with private equity investors and convert A-list actors, musicians, or athletes into small businesses. “The growth of celebrity culture has allowed a new culture to evolve, in which celebrities can leverage their brands in other areas,” Conner said. “But they need financial backers to do that.”

Rather than take a cut of the client’s profit, as traditional managers do, Range would split stakes in the business equally between the firm, client, and third-party financier. “As I understand the Range Model,” Conner continued, “it’s in some ways a combination of a classic agency model, a classic management company model, and a classic investment banking or merger banking model.”

“This new mgnt firm is recruiting top 1% of clients to turn them into big businesses,” comic Ana Fabrega tweeted in a thread about Range. “What’s even more fucked up about all of it is that it’s being plotted during COVID. So right now, as wealth inequality is exacerbated, they think it’s a better time than ever to take the highest earning clients and make them (+mgmt and investors) even richer. Nice!”

What Does ‘APR’ Mean On Loans And Credit Cards?

Thu Sep 24 , 2020
getty You’ll see APR used in conjunction with several different financial products, including credit cards, loans and hire purchase agreements. But what does it actually mean and how does it work? In this guide, we explain all you need to know. What is APR? APR stands for Annual Percentage Rate, […] 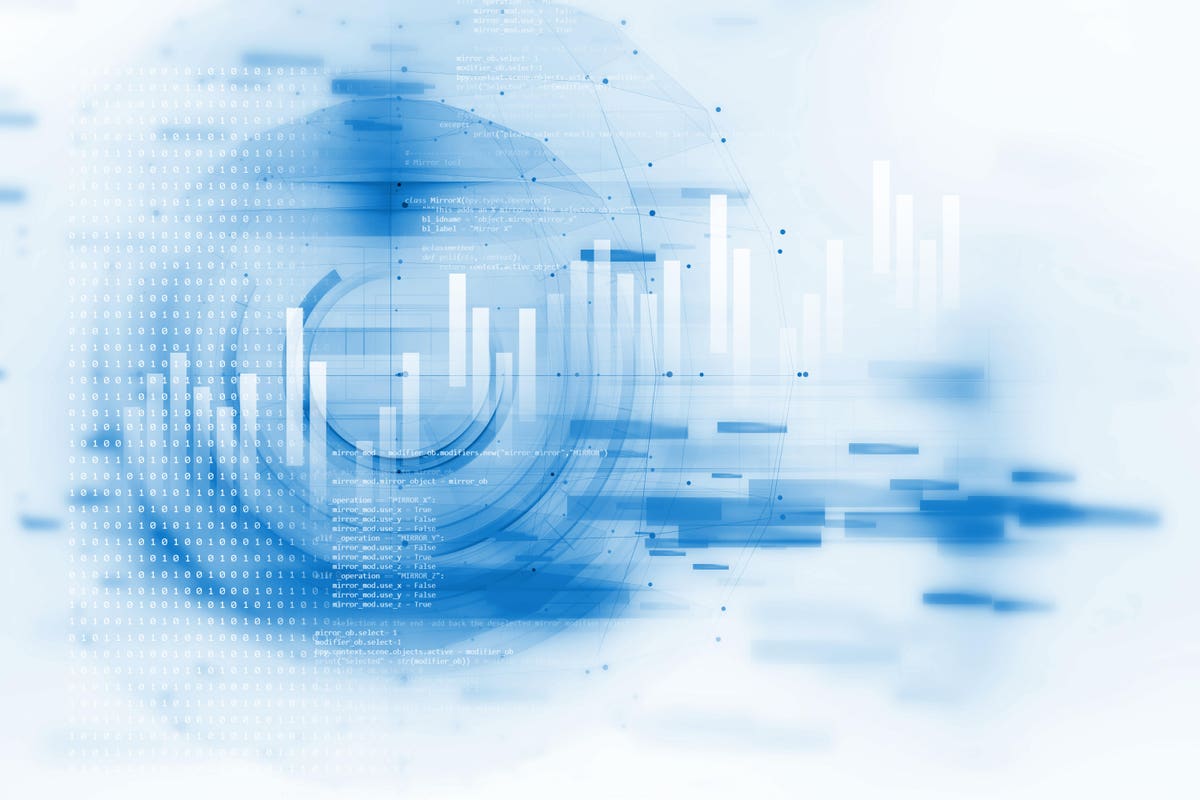