For months, low oil prices have contributed to the slowdown, as a global decline in demand made it financially unfeasible for refiners in North Dakota to continue tapping new wells. Another blow came Tuesday: an unexpected 7.6 percent dip in U.S. benchmark prices that sent economic shock waves worldwide. The […]

For months, low oil prices have contributed to the slowdown, as a global decline in demand made it financially unfeasible for refiners in North Dakota to continue tapping new wells. Another blow came Tuesday: an unexpected 7.6 percent dip in U.S. benchmark prices that sent economic shock waves worldwide.

The fluctuations could not have come at a worse time for North Dakota, which has also emerged as one of the country’s most concerning coronavirus hot spots, with a nation-leading 34 confirmed cases per 100,000 residents, according to a Washington Post analysis of state data.

The dual economic and epidemiological shock now facing the state has created new uncertainty for its residents, workers, businesses and government leaders, some of whom once seemed optimistic that they had weathered the worst of the pandemic.

“The onset of [coronavirus] and the complete crushing of the world demand for oil had a very dramatic effect, one frankly we’ve never seen before,” said Ron Ness, the president of the North Dakota Petroleum Council.

A history of austerity and recent efforts to diversity its economy mean North Dakota may not be the worst-off among states reeling from the pandemic even as its infections climb. But its struggles illustrate the wide-ranging nature of the worst U.S. economic crisis since the Great Depression — a massive downturn that has left no corner of the country unscathed.

Unlike other states, North Dakota has eschewed stay-at-home restrictions and other tough mandates since the pandemic began. It never shut down whole swaths of its economy, and it never mandated masks in public settings to stop the spread of the coronavirus. Doug Burgum, the state’s Republican governor, instead has pleaded for local residents to take precautionary steps — at times lamenting that North Dakotans wouldn’t follow enforceable rules even if he issued them. His office declined to make him available for an interview.

This summer, North Dakota’s case counts have started to tick up, particularly in the western part of the state. The July 4 holiday — and the more recent return of some students to their classrooms — have driven some of North Dakota’s climbing positivity rate, said Doug Griffin, chief medical officer at Sanford Medical Center in Fargo. So have nearby events, including the motorcycle rally that brought nearly half a million people to Sturgis, S.D., last month, a potential major source of new infections throughout the Midwest.

Burgum since then has not ordered new business closures, choosing instead last week to recommend that bars, restaurants and other establishments limit their occupancy. But a worsening outbreak could bring the restrictions that North Dakota has long avoided, perhaps cutting into an economy that has avoided the worst effects of the pandemic.

“At the moment, it doesn’t look like we’re seeing any increased type of closure of economic activity,” said Jeremy Jackson, a top economics professor at North Dakota State University. “But if we’re one of the fastest-growing spreaders, we’re in danger then of having additional shutdown[s] of the economy as a result.”

The outbreak arrives as one of North Dakota’s most lucrative industries, oil and gas production, has experienced a massive disruption of its own. With global travel in free fall — and even domestic trips this past Labor Day weekend significantly scaled back — there’s been declining demand for a natural resource that previously generated jobs, tax revenue and an estimated $2.4 billion in gross domestic product for the state, according to federal data.

Typically, North Dakota produces about 1.5 million barrels of oil a day along the Bakken, the energy-rich rock formation that extends through the western part of the state. To sustain that production, a vast industry of laborers must continue operating and servicing existing wells while finding, drilling and maintaining new ones — a level of economic activity that Ness, who heads the local petroleum council, said is most easily sustainable when the price of oil is closer to $50 per barrel.

But the pandemic — combined with changes in output in Saudi Arabia and other oil-producing countries — have combined to push down barrel prices from their recent highs. At one point this spring, the glut of supply and low demand actually led oil futures to crash, leaving the commodity trading bizarrely at a negative price. Oil reached above $40 in August, before falling again on Tuesday.

Paola Rodriguez-Masiu, a senior oil markets analyst at Rystad Energy, said the fluctuations evince a market that remains “fragile” — one in which it “may take a while to see the return of 45-dollar levels that oil prices have been enjoying recently.”

Local mining and related businesses already have shed roughly 35 percent of their workers in July compared to the same period a year earlier, according to federal indicators. Most of those workers belong to the oil and gas industry, including businesses that support refiners, and many are unlikely to return as prices stay low — even as North Dakota boasts one of the better unemployment rates in the country.

“Businesses in my sector are easily still down 30 to 50 percent in terms of overall revenue,” said Kevin Black, president of Creedence Energy, a firm that analyzes oil wells and helps extend their production lives.

Black said his company is faring well, though it did have to do a round of furloughs earlier in the pandemic. “The drillers and the frackers,” he added, “those guys have little work.”

The decline in production, meanwhile, also threatens to cleave deeply into the state’s budget. Taxes generated from oil revenues are expected to come in $145 million short of what North Dakota leaders had anticipated, said Lynn Helms, the director of the state’s Department of Mineral Resources.

North Dakota does not face the same sizable deficits that have forced so many other states to petition Washington for billions of dollars in aid. Its decision to allow most businesses to stay open helped the state collect more in sales taxes than it anticipated, for example, further padding its budget. But the state’s financial stewards did tell agency leaders in March to begin identifying potential 15 percent cuts to their spending, anticipating the possibility that a further decline in oil revenues could create a new cash crunch before the current two-year budget cycle ends in 2021 and into the following fiscal year.

The looming budget trouble could force state leaders to slash their spending, cancel potential improvements to local water pipes and reduce the money set aside for local cities and schools, explained Helms, pointing out that many of these projects are historically funded by oil revenue now expected to be in decline.

“It’s hard to overstate the impact,” he said.

Sat Sep 12 , 2020
David Allison is a bestselling author, international speaker and the Founder of the Valuegraphics Database. getty Within the next 25 years, we will see the largest wealth transfer in history as baby boomers pass an estimated $68 trillion down to the next generation. Anyone interested in reaching these next-generation high-net-worth individuals […] 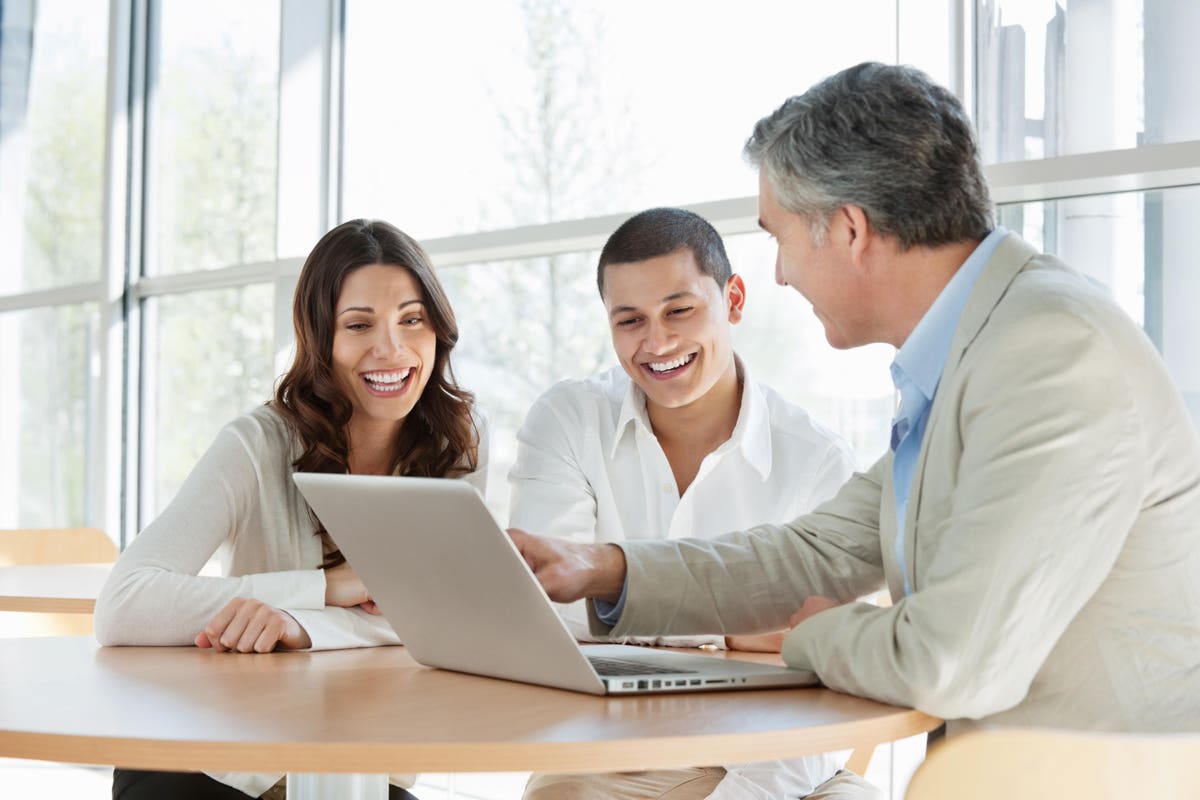