A personal area network (PAN) is a computer network organized around an individual for personal use only. They typically involve a computer, phone, printer, tablet, or some other device like a PDA. You can use these networks to transfer files, including email, calendar appointments, photos, and music. If you do […]

A personal area network (PAN) is a computer network organized around an individual for personal use only. They typically involve a computer, phone, printer, tablet, or some other device like a PDA.

You can use these networks to transfer files, including email, calendar appointments, photos, and music. If you do the transfers wirelessly — for example, using Wi-Fi or Bluetooth — it’s technically called a WPAN, which is a wireless personal area network.

Technologies Used to Build a PAN

Personal area networks can be wireless or constructed with cables. USB and FireWire often link together a wired PAN, while WPANs typically use Bluetooth (and are called piconets) or sometimes infrared connections.

An example of a WPAN is using a Bluetooth keyboard you’ve connected to a tablet to control the interface for a nearby smart light bulb.

A printer in a small office or home that connects to a nearby desktop, laptop, or phone is also part of a PAN. The same is true for keyboards and other devices that use IrDA (Infrared Data Association).

A PAN might also contain small, wearable, or embedded devices that can communicate upon nearby contact with other wireless devices. A chip beneath the skin of a finger, for example, that contains your medical data can connect to a computer or chip reader to transmit this information to a doctor.

How Big Is a PAN?

Wireless personal area networks cover a range of a few centimeters up to around 10 meters (33 feet). These networks are a particular type (or subset) of local area networks that support one person instead of a group.

Secondary devices in a PAN can connect to and run data through a primary machine. With Bluetooth, such a setup could be as large as 100 meters (330 feet).

PANs can still access the internet under certain conditions. For example, a device within a PAN can connect to a LAN which has access to the internet, which is itself a WAN. In order, each network type is smaller than the next, but all of them can connect.

Benefits of a Personal Area Network

PANs are for personal use, so the benefits might be more easily understood than when talking about wide area networks, for example, that describe the internet. With a personal area network, your devices interconnect for more accessible communication.

For instance, a surgery room in a hospital might have a PAN set up so that the surgeon can communicate with the other team members in the room. It’s unnecessary to have all their communication fed through a more extensive network for people a few feet away to receive it. A PAN transmits data through short-range communication like Bluetooth.

Wireless keyboards and mice also specialize in localized use. They don’t need to operate computers in other buildings or cities. They only need to communicate with a nearby, usually line-of-sight device like a computer or tablet.

Since most devices that support short-range communication can block out unauthorized connections, a WPAN is considered a secure network. However, just like with WLANs and other network types, hackers can still access unsecured PANs.

Sun Apr 19 , 2020
While Business Plans may vary depending on the size and purpose of a business, they typically include the following information. Executive Summary This portion of the plan introduces and summarizes your company. Generally, it includes an overview of your company’s management structure (sole proprietorship, partnership, corporation, Limited Liability Company, etc.), […] 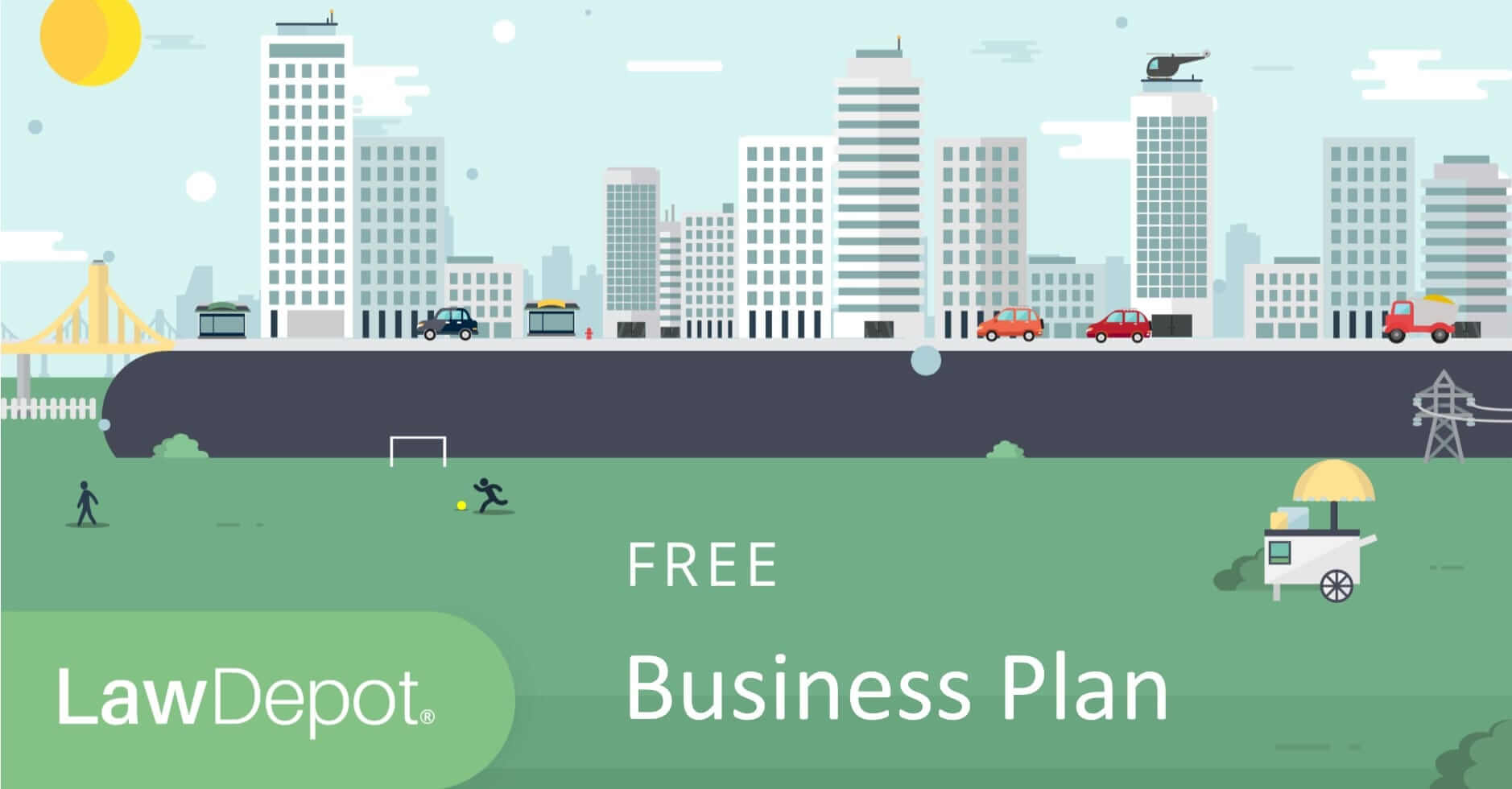