Lawmakers have been wrestling with how to spend the $714 million the tribe received from the Coronavirus Aid, Relief and Economic Security Act before the Dec. 30 deadline.

“Our vision for the CARES Act funds is to provide direct services to as many of our Navajo people who need help with housing, education, water, electricity, food, internet access for school, telehealth and telework and basic necessities,” Nez wrote in his letter on Aug. 16 to Speaker Seth Damon.


The goal is to have all projects delivering direct services completed by the December deadline and each project was reviewed and many met the criteria for direct help, Nez wrote.

Approved funds for water, power and other projects

Also approved was $24.6 million in emergency assistance to the Navajo Nation Gaming Enterprise, which would help return employees to administrative leave with pay.

Nez’s letter noted that he and others spent the past 10 days reviewing each request in the resolution – identified as CJY-67-20.

“In thoroughly reviewing the appropriation for needs and services in CJY-67-20, we found certain projects could not be completed in the next 20 weeks, were not ready to begin or could be shared with others to meet more of the nation’s need,” Nez wrote.

He added that his administration is open to working collectively and swiftly with the council to adjust some projects. Overall, he removed $175.3 million from the resolution.

A breakdown in the vetoed amount is:

The proposal provided a “triple impact” for communities by supplying homes with electric, employment opportunities and job training and cost savings for families, she said.

“I think our proposal was one of the best investment of CARES dollars for emergency relief for these families that don’t have access to electricity,” Johns said.

While the veto is a setback for the Flagstaff, Arizona-based non-profit organization, Johns said they will revise the proposal and resubmit for the remaining CARES Act dollars.

“We know there’s a need and we’re going to keep pushing along,” she said.

Noel Lyn Smith covers the Navajo Nation for The Daily Times. She can be reached at 505-564-4636 or by email at [email protected] 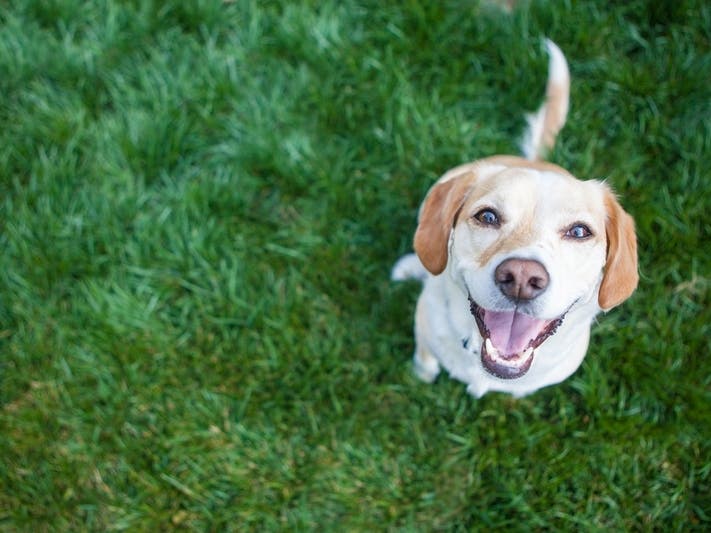