If you’re planning to run an air conditioner at home this summer, you’re absolutely spoiled for choice. Compact and portable window and wall units offer an affordable entry-point cooling solution for smaller spaces, while ductless split systems balance economy with efficiency and central cooling is both the most effective and […]

If you’re planning to run an air conditioner at home this summer, you’re absolutely spoiled for choice. Compact and portable window and wall units offer an affordable entry-point cooling solution for smaller spaces, while ductless split systems balance economy with efficiency and central cooling is both the most effective and the most expensive of the lot. The costs to run whichever type of AC you choose will vary depending on your city electric rates, how often you run the unit and how your AC performs regarding energy efficiency.

One thing that’s invariable is that running an air conditioner will increase your power bill. Electric utility providers typically charge for power by the kilowatt hour or kWh. As of 2018 rates, Choose Energy reports that the average U.S. price per kWh is 13.2 cents.

It doesn’t take an HVAC expert to see that the costs range drastically depending on your setup, but it does take an HVAC expert to say it plainly. As Chris Forbes of Choice Air Care told Realtor.com in 2017, “the cost of an air-conditioning system is as customizable as your vehicle.” And if you’ve ever chosen between premium rims and a Bluetooth-enabled stereo, you know exactly what he means.

The cost to run an AC at home varies widely depending on the energy efficiency of the unit, how much you run the AC, the weather and the local cost of electricity per kWh.

After an installation that can cost between $3,000 and $7,000 – or up to $15,000 and beyond if you need to install or repair duct work – the cost to run your central air conditioner will vary by how many watts it consumes, how often you run it and how much your electric company charges per kWh.

It’s common for a central air conditioning system to use 3,500 watts, so let’s roll with that and the average national kWh cost – that’s 13.2 cents – to get an idea of a rough average running cost. Let’s also assume that you’re running the unit for eight hours per day. This setup will cost you $3.70 per day to run. Per month, that comes out to $110.88. On the higher end (running for more time each day in a large space), Realtor.com’s 2017 estimates place central AC cooling homes of over 1,200 square feet at an average cost about $245 per month.

With point-of-entry costs coming in at a few hundred rather than a few thousand dollars, window units are an attractive option for the budget-minded.

We can use mostly the same theoretical factors with a window unit as we did with central air, assuming you’re running it for eight hours a day at a national average kWh cost of 13.2 cents. However, window units sip energy compared to relatively massive central heating and cooling systems, usually topping out at about 1,440 watts for a powerful AC. With that in mind, running a high-powered window unit will only cost you about $1.52 per day, or $45.60 every 30 days. This aligns fairly neatly with Realtor.com’s 2017 estimates, which place a medium-sized window unit (12,000 BTU) at an operating cost of about $62 per month and a large unit (20,000 BTU) at about $100 per month.

Of course, window units only cover a couple of hundred square feet of space. So while apartment dwellers may be perfectly cool (literally and figuratively) with one unit, larger homes may require more than one. Using the same averages to create an estimate, running two window units every day will cost about $91.24 a month. Three will cost $136.86, at which point investigating central air may be an economical investment. If you’re using multiple window air conditioners, you can save on your power bill by zoning your cooling, or only running the air in parts of the home that are actively occupied.

According to 2018 estimates from HomeAdvisor, installing a ductless, mini-split air conditioning system clocks in at a national average cost of $2,000, or about $1,300 on the low end and $4,500 on the high end. Compared to central air, the same source estimates that these types of split systems are 20-to-60 percent more efficient.

The proof of that energy efficiency lies in the power bill pudding. Split systems typically use about 9,000 BTU or 900 watts. Running for eight hours per day at the national average kWh unit cost of 13.2 cents, a ductless mini-split would cost only 95 cents per day to run, or about $28.50 per month.

The United States Department of Energy reports that the typical American family spends at least $2,200 on energy bills every year. Nearly half of that, says the DoE, goes to heating and cooling. Considering that sizable chunk of change, it’s little wonder that people want to be conscious of how much their AC affects the electric bill.

Washington State University’s Energy Program offers a free air conditioner cost calculator at their website, but you can also do a little old-school calculation to estimate your costs. Check the manual or packaging to find out how many amps your AC draws and how many watts it consumes, then multiply the amps by the watts. Divide that total by 1,000 to find the kWh, then multiply that sum by the amount you pay for electricity per kWh to determine how much it costs you to run your AC for one hour. You can usually find out how much your electric company charges per kWh on your power bill. Location matters. Choose energy reports that, at an average of 9.68 cents per kWh, you’ll pay the least for energy if you live in Louisiana. At an average of 33.45 cents per kWh, you’ll pay the most in Hawaii.

Fortunately, there are more than a few measures you can take to help cut back on cooling costs. When you’re AC shopping, pay close attention to the SEER (Seasonal Energy Efficiency Ratio) rating on the unit. The higher the SEER rating, the more energy efficient the AC unit, and the lower your power bill will be. Similarly, look for Energy Star-rated machines, a mark that designates energy efficiency. Realtor.com estimates that Energy Star-certified AC units use 8 percent less energy than average models and can save you a minimum of $70 per year in cooling costs.

Air conditioners are more expensive to run in areas with high heat and humidity, simply because the machine has to work harder – and use more electricity – to cool the space, but keeping your thermostat set to a warmer temperature for a shorter period will, of course, reduce your AC electric bill.

Warmer and shorter may not sound so nice, but using a ceiling fan may help make up for those few extra degrees. Some long-term investments, such as installing attic insulation, reflective window shades or a smart thermostat, can also reduce cooling costs in the long term. Always keep your AC’s air filter clean and fresh to maximize its cooling efficiency and keep an eye on your electric utility’s policies; some suppliers offer time-of-use discounts, so you may save money by running your AC at certain times of the day. 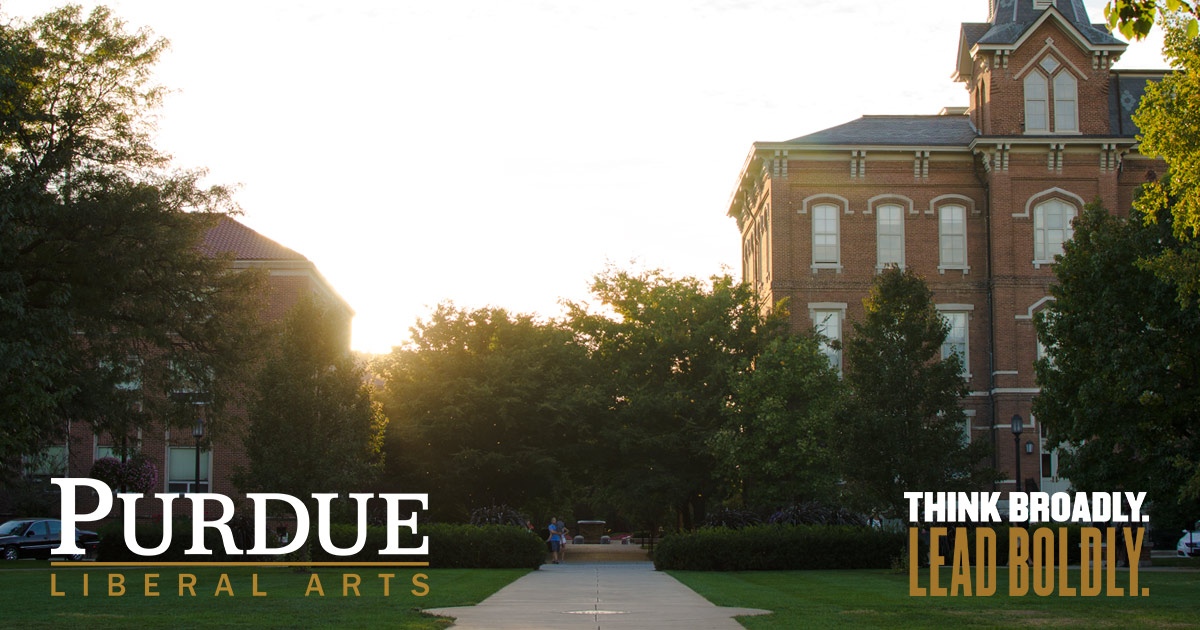