Ethereum-based yearn.finance and its governance token YFI evolved into a major DeFi player. LightRocket via Getty Images Yearn.finance’s native governance token, YFI, is now the second-biggest decentralized finance (DeFi) coin in the cryptocurrency market. Its market capitalization has surpassed $1.1 billion just one and a half months after its launch. […]

Yearn.finance’s native governance token, YFI, is now the second-biggest decentralized finance (DeFi) coin in the cryptocurrency market. Its market capitalization has surpassed $1.1 billion just one and a half months after its launch.

The process of yearn.finance’s launch garnered the attention of many DeFi enthusiasts since the beginning.

Andrew Cronje, the main developer behind yearn.finance, rebranded, and relaunched iearn.finance with a suite of products. Cronje released YFI with no premine, a fixed supply of just 30,000 tokens, and no founder reward.

The transparent and decentralized launch of yearn.finance, which also gives YFI token holders all the governance rights, made the DeFi protocol unique.

“The lead developer behind it, Andre Cronje, decided that he would create a $YFI token, and with that pass over control/governance of the entire yearn.finance suite of tools. Despite having the power to give himself a pre-mine or founder reward, he elected instead to keep zero tokens for himself,” Daryl Lau, a contributor to Deribit Insights, explained.

A part of the intrigue behind YFI was its token. YFI has a fixed supply of 30,000, which led to the price of each individual token surpassing that of Bitcoin. But, in terms of market capitalization, even at a price point of around $38,300, its market cap is less than $1.2 billion. In contrast, the market cap of Bitcoin is at $216 billion.

Cronje, despite receiving no major financial incentives from the YFI launch, has consistently shipped out new DeFi-related products.

Most recently, as an example, yearn.finance announced the launch of yinsure.finance.Yinsure will provide insurance coverage to DeFi users.

“Guess the cat is out of the bag, but just so that there is some expectation management, this is a long roadmap that we are working on, so it won’t be anything anytime soon. But there will be something very sexy in the future,” Cronje said.

The confluence of a low and unique supply model, a transparent launch, and an active developer eventually led yearn.finance to evolve into one of the largest DeFi protocols across various metrics.

According to data from DefiPulse, there is more than $790 million in total value locked in the yearn.finance protocol. It trails just behind Synthetix, Aave, and Maker.

Tesla to Sell Up to $5 Billion in Stock

Sun Sep 6 , 2020
Tesla Inc. TSLA 2.78% said it planned to raise up to $5 billion through stock offerings from time to time as the electric-vehicle maker, which has enjoyed a surging share price, makes another investment push. The return to capital markets comes after the stock split 5-for-1 on Monday, sending it […] 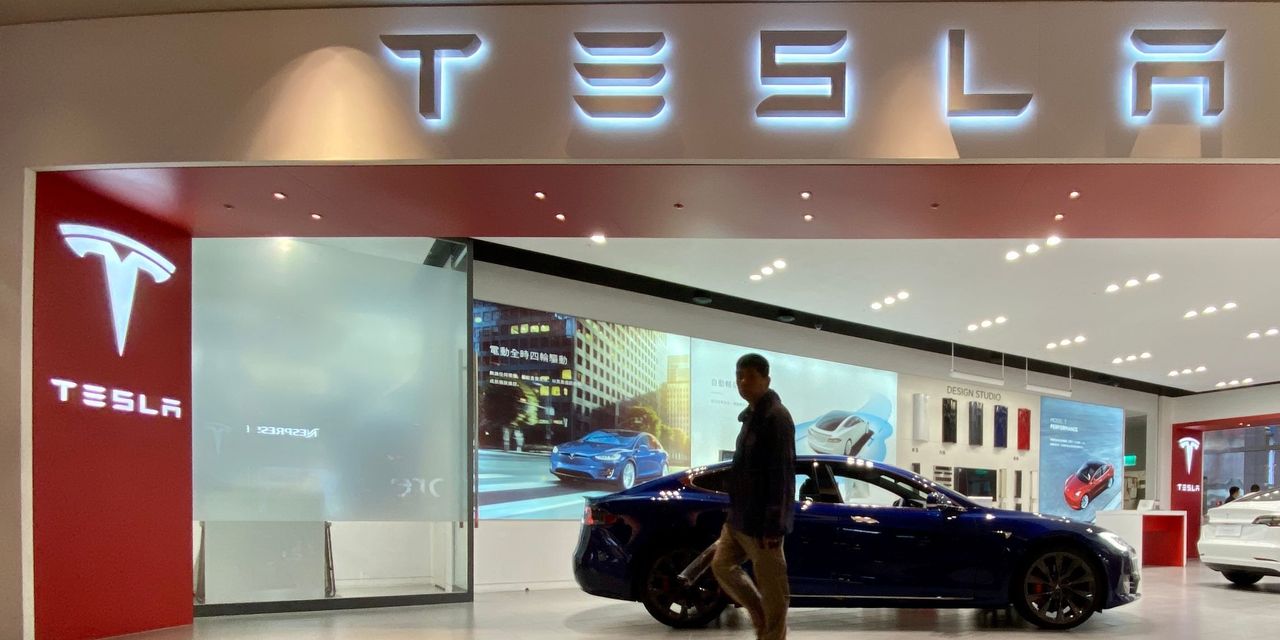