History of Money from Ancient Times to the Present Day 

from Ancient Times to the Present Day

Monetary history in context from the dawn of civilization to the
beginning of the twenty first century, based on the definitive book on the
subject.

This site contains a chronology, by
Glyn and Roy Davies and a collection of essays written by
Roy Davies on various themes using information based on the book.

A Comparative Chronology of Money

A detailed chronology of money in its social and political context from the very
earliest times onwards. Around the next corner there may be lying in wait
apparently quite novel monetary problems which in all probability bear a basic
similarity to those that have already been tackled with varying degrees of success or
failure in other times and places. The chronology is split into sections by
period to provide faster access.

Inflation and the
Pendulum Metatheory of Money

Keynesianism and monetarism have many precursors. Why does a monetary theory
enjoy a vogue then give way to an opposing theory which in turn is displaced by a
theory similar to its predecessor? There is a perpetual conflict between the
interests of debtors, who seek to enlarge the quantity of money and creditors, who
seek to maintain or increase the value of money by limiting its supply. Military
expenditure and population pressures affect this conflict of interest. Furthermore
money is fungible by nature and always attracts substitutes.

Origins of Money and of
Banking

The use of money evolved out of deeply rooted customs as is shown by the study of
primitive forms of money, e.g. cattle, cowrie shells, whales teeth and manillas
(ornamental jewellery). The clumsiness of barter was merely one factor in the
development of money, and not the most important one. Banking was invented before
coins and reached a high level of sophistication in the Egypt of the Ptolomies.
Military conquests, such as those of Alexander the Great, spread the use of coins
which became the most convenient means of payment.

From blood money payments in primitive societies to the military-industrial
complex of the present day developments in warfare and finance have, unfortunately,
been closely connected. Even the word to pay comes from a Latin word meaning
to pacify. This essay covers conflicts from the wars between Ancient Greece
and Persia to World War II. Warfare played an important part in the spread of the use
of coinage and the invention of the national debt, while the adoption of paper money
in the West was both a cause of the American Revolution and a means of financing
it.

The
Significance of Celtic Coinage

The Celts on the Continent and in parts of Britain produced large numbers of
coins before the Roman conquest. The Anglo-Saxon invasions put an end to minting in
Britain almost completely for nearly two hundred years and in Wales production of coins
did not become common until after the English conquest.

The
Vikings and Money in England

Paying through the nose! The impact of Danegeld – history’s best-known protection
racket! In an age when a penny was a substantial sum of money literally
millions of silver pennies were minted in England to buy off the Viking invaders.
(This essay is also available on originally the Viking Network for Schools, for
which it was originally written).

The British colonies in North America were chronically short of coins and were
forced to use various substitutes including wampum, like the native inhabitants, and
tobacco. The enthusiastic adoption of paper money and its suppression by the British
was a factor in provoking the American revolution, which was financed by
hyperinflation. Ever since independence banking has been the subject of political
controversy and although the US emerged from the two World Wars as the dominant
superpower the US financial system may be in relative decline.

The Origins of the term Dollar and the Dollar
Sign

The word “dollar” was used by Shakespeare and derives from “thaler” the name of a
European coin. An outline of the convoluted history of central European thalers,
Scandinavian dalers, the Spanish peso, the American dollar, and dollars used in
Britain and the British Empire, and in China.

Why is Britain sceptical? The pound Sterling has a very different history from
continental currencies. Other European countries have more experience with currency
unions, e.g. the Latin Monetary Union of 1861-1920, the Scandinavian Monetary Union
which lasted until 1924, and the Zollverein of 1834 which led to political union
between the German states. Furthermore the history of the pound sterling goes back
1,300 years whereas most European currencies date back only to the end of the Second
World War since that conflict led to the destruction and reform of their previous
currencies. Consequently a change of currency would arouse more suspicion in Britain
than on the Continent.

Democracy and Government
Control of the Money Supply

When coins were the predominant form of payment governments controlled minting.
The development of modern banking and paper money broke the government monopoly of
money creation and fostered the growth of democracy. Will the advent of electronic
money have a similar significance?

Third World Money and
Debt in the Twentieth Century

The pressure of a rapidly expanding world population on finite resources is a
virtually silent explosion as far as monetarist literature is concerned. The task of
enabling millions of the world’s poorest men and women to earn a decent living for
themselves is the greatest problem facing mankind. Re-anchoring the runaway
inflation-ridden currencies of many Third World countries is a prerequisite for
successful development.

Why Revolution always Boils Down to Evolution. A review of the major innovations,
both in technology and in accounting, over the last three thousand years. This is the
text of a keynote address given by Glyn Davies at a conference on e-money with the
theme “Digital Money: New Era or Business as Usual?”


The directory name arian in this URL is the Welsh word for
money. It also means silver, which was for many centuries the most common
metal for making coins.

Fri Apr 24 , 2020
I love Mama Money because it is Africa’s first cashless money transfer that allows Zimbabweans living in South Africa to send money through their cellphone at a low rate of 5%. Farai – Cape Town I love being a Mama Money agent because I help a lot of people save […] 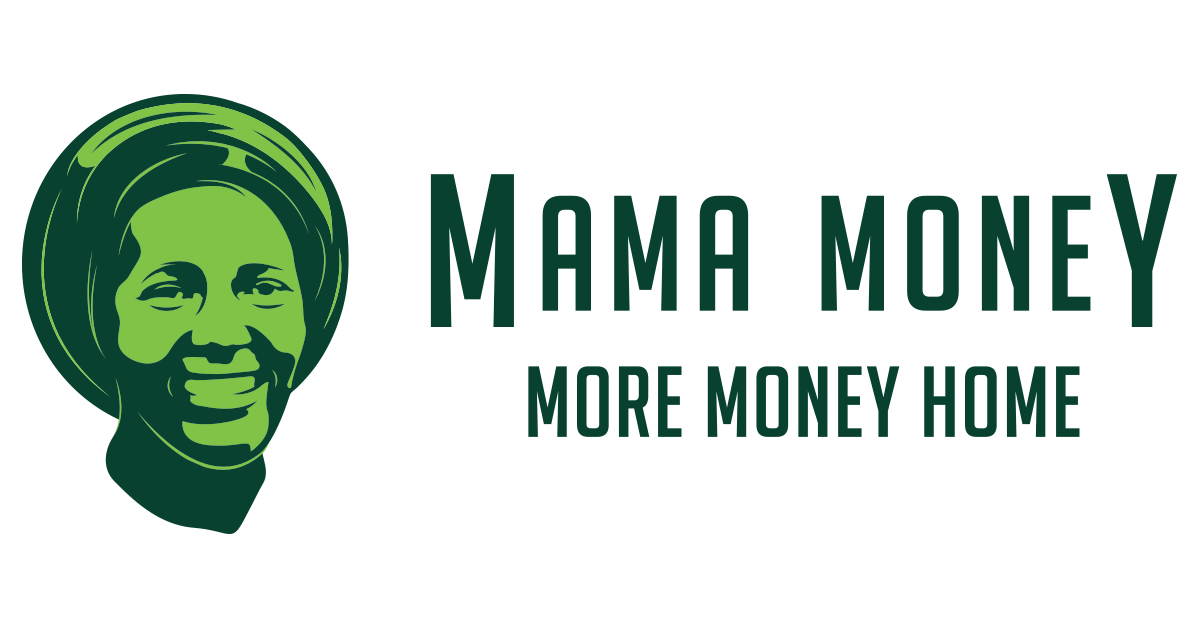