Boris Johnson’s government is ignoring Holyrood, Scotland’s Finance Secretary claims. Kate Forbes said she only learned the UK Budget had been cancelled on Twitter – which she fears could result in a delay to the Scottish budget. And she told how “semi-regular” meetings between the Treasury and the devolved administrations […]

Kate Forbes said she only learned the UK Budget had been cancelled on Twitter – which she fears could result in a delay to the Scottish budget.

And she told how “semi-regular” meetings between the Treasury and the devolved administrations at the start of the pandemic have fallen by the wayside in recent months.

Forbes said: “Unfortunately, in the last few months I would suggest that those open lines of communication have not been working as frequently as they should be.


“It takes two to have a conversation and something as simple as giving us a heads up about scrapping the Budget doesn’t strike me as particularly difficult to do and it would make our lives a lot easier.”

Forbes said she was only made aware of the Chancellor’s winter economy plan when it was announced in Westminster.

She said the lack of communication mirrors a similar situation around a cut in stamp duty announced during the summer economic update by Chancellor Rishi Sunak.

In response, the Scottish Government had to move quickly to provide a similar cut in Land and Business Transaction Tax (LBTT) to mitigate the effects of the Treasury announcement on the Scottish housing market.

Forbes said: “These things take legislation, they take Revenue Scotland being prepared, and while we tried to implement the equivalent changes in a matter of days, all it would take is just a heads up to help us prepare the legislation and that has a positive impact on the economy.

“A constructive relationship where information is flowing regularly serves the businesses and the communities of Scotland.”

On the cancellation of the Budget, Forbes said: “This is not about the UK Government disregarding the Scottish Government, when it comes to the Budget this is about our health service, this is about local government, this is about our taxpayers having certainty, we are required to set a balanced budget over the winter period and it is almost impossible to do that without confirmation of figures from the Treasury.”

This week, First Minister Nicola Sturgeon sent another plea to the UK Government to grant Holyrood fiscal flexibilities which the Scottish Government says will help it tackle the pandemic.

Forbes said there has been no response from the UK Government to the letter, or to similar previous requests she has made herself.

A spokesman for the Treasury said: “At all stages of the pandemic we have sought to work constructively with the devolved administration in Scotland and we will continue to do so.

“Nothing stops the Scottish Parliament from passing their budget before the UK Budget. The Scottish Government’s last budget was set on February 6 2020 ahead of our Budget on March 11 2020.”

Sun Sep 27 , 2020
How much will a personal loan cost? As with most credit products, the rate you receive on a personal loan depends a lot on your credit score. Borrowers with fair or average credit will pay a higher rate — somewhere around 20%, according to a NerdWallet lender survey — than those […] 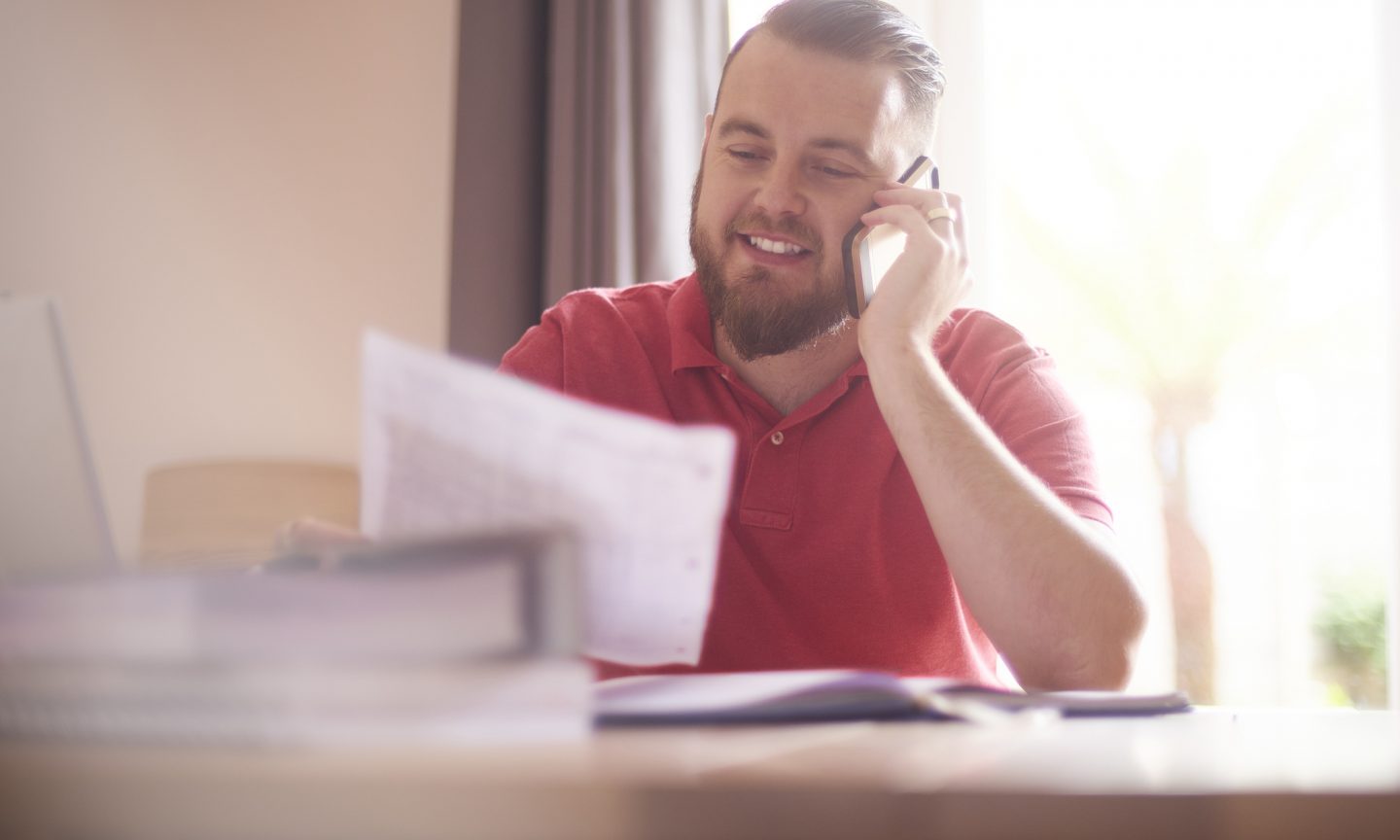