The sources, who were at the closed-door meeting and spoke on condition of anonymity, said President Andres Manuel Lopez Obrador called on energy regulators to avoid issuing permits that would prevent private competitors to Pemex and CFE from expanding their footprint in the country.

During the session at the national palace, the leftist energy nationalist expressed his wish to provide tax breaks and refinance the massive debt loads of the state-run energy giants, formally known as Petroleos Mexicanos and Comision Federal de Electricidad, the sources said.

Pemex is the world’s most indebted oil company, with about $100 billion in financial debt.

The president’s press office did not immediately respond to a request for comment.

Lopez Obrador, nearing the end of his second year in office, expressed a clear preference for the government to play a central role in the domestic energy markets, even describing a market-based approach as dangerous.

“He said the free market is like ‘a fox guarding the hen house’ and that what we need to do is have the regulators and the government give the market to the state companies so that they can run the market,” the first source said.

The energy regulators at the meeting included the National Hydrocarbons Commision, or CNH, the Energy Regulatory Commission, or CRE, as well as the sector’s safety and environment regulator, known as ASEA.

All were designed to be independent. The regulators did not immediately respond to requests for comment after hours.

Lopez Obrador, a sharp critic of the 2013 constitutional overhaul enacted by his centrist predecessor that ended Pemex’s monopoly, told the regulators he would hold off from seeking a counter-reform to undo the changes.

“Not right now, but the door is open,” said the other source, but only after the June midterm elections next year.

The source said the president expressed a desire to “avoid for now giving permits” to private retail fuel companies.

It was unclear whether he favors new limits on permits for other private energy firms.

The president said that CFE’s power should have preference over private generators when electricity is dispatched to the national grid, despite current law, which privileges lower-cost supplies without playing favorites.

According to the first source, Lopez Obrador appeared to cast privately owned wind and solar power producers as seeking to displace the CFE.

“He said that the issue of clean energy was sophistry, and actually intended to weaken and finish off the CFE,” the source said.

How Do I Apply For A Personal Loan?

Tue Sep 29 , 2020
getty If you’re thinking about applying for a personal loan, it’s important to consider your options carefully before taking the plunge. In this guide, we explain all you need to know about the application process, including what to watch out for, to help increase your chances of getting accepted. What […] 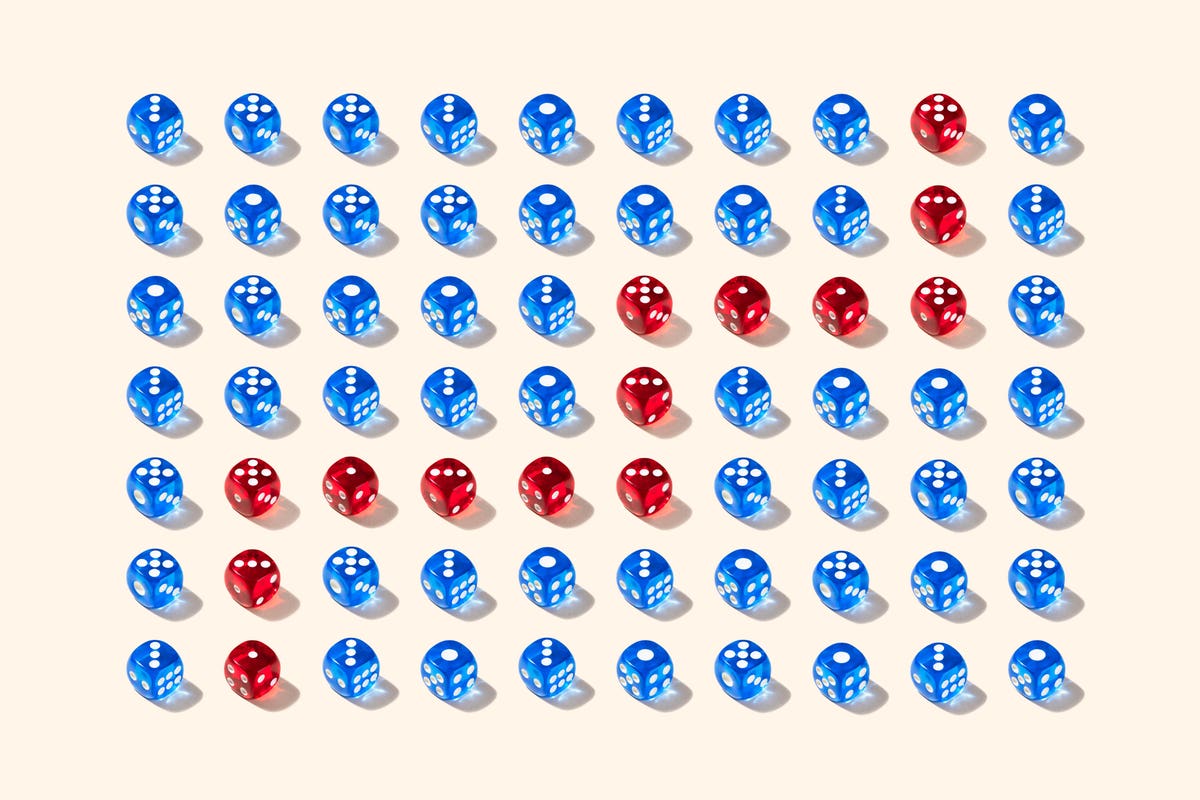