After a stellar 2019, the U.S. economy crashed through the floor this year amid the global coronavirus pandemic, as “stay at home” orders sent unemployment soaring and had businesses reeling. The third quarter has brought some relief, but at the end of August many businesses remained closed and many people remained out of work.

GDP (gross domestic product) plummeted 31.7 percent in the second quarter, by far the worst performance in history, according to the U.S. Bureau of Economic Analysis (BEA). That followed a 5 percent drop in the first quarter. March and April were stay-at-home months, while May and June saw a lifting of constraints in many parts of the country.

Every measure of the economy dropped off in the second quarter, including PCE (personal consumption expenditures), exports, fixed investment and state and local spending. The only exception was federal spending, due to the $1.6 trillion stimulus program. The largest decreases came in health care, clothing and footwear sales, transportation equipment, motor vehicles and new single-family housing, according to the BEA.

After reaching an all-time high of 14.7 percent in April, the unemployment rate fell to 11.1 percent in June and 10.2 percent in July, according to the U.S. Bureau of Labor Statistics. The jobless rate had settled at a historic low of 3.5 percent in the final quarter of 2019 and into February.

U.S. stock markets experienced their best quarter in more than 20 years during the second quarter, after losing 35 percent of their value during the last six weeks of the first quarter. Aided by the federal stimulus package and low interest rates, in the second quarter the Dow Jones Industrial Average rose 18 percent, the S&P 500 rose 20 percent, and the Nasdaq rose 31 percent.

The Conference Board predicts a GDP rebound of 26 percent in the third quarter, led by consumer spending, and predicts 2020 as a whole will see a 4.9 percent drop in GDP, followed by an increase of 2 percent in 2021. In its August report, the board noted that its forecast could change if coronavirus cases increase and unemployment remains high.

Globally, the International Monetary Fund in June forecast a decrease in global growth of 4.9 percent for 2020, with a rebound of 5.4 percent growth in 2021, noting a “higher than usual degree of uncertainty” around these forecasts. 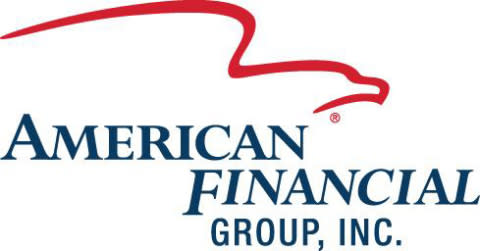