Wealthy people have a bad rep. Sure, there are philanthropists like Warren Buffet and Bill Gates, who have given billions of their net worth away and have made the world a better, healthier, safer place. But, sadly, they are an exception. American families who make over $300,000 a year donate to charity a mere 4 percent of their incomes. The statistic should not be surprising, as studies by University of Minnesota psychologist Kathleen Vohs and her collaborators have shown that merely glimpsing dollar bills makes people less generous and approachable, and more egocentric.

Now come a new set of studies that reveal yet another toll that money takes. An international team of researchers led by Jordi Quoidbach report in the August 2010 issue of Psychological Science that, although wealth may grant us opportunities to purchase many things, it simultaneously impairs our ability to enjoy those things.

Their first study, conducted with adult employees of the University of Liège in Belgium showed that the wealthier the workers were, the less likely they were to display a strong capacity to savor positive experiences in their lives. Furthermore, simply being reminded of money (by being exposed to a picture of a huge stack of Euros) dampened their savoring ability.

Quoidbach and his colleagues’ second study was even cleverer. Participants aged 16 to 59 recruited on the University of British Columbia campus were entrusted with the not unpleasant task of tasting a piece of chocolate. Before accepting the chocolate, however, they were obliged to complete a brief questionnaire. For half of the participants, this questionnaire furtively included a page with a picture of Canadian money (allegedly for an unrelated experiment), and for the other half, it included a neutral picture.

Although the ostensibly irrelevant photo was unlikely to have elicited more than a cursory glance, it had a pronounced effect on the volunteers’ behavior. Those “primed,” or subconsciously reminded, of money ended up spending less time consuming the chocolate and were rated by observers as enjoying it less.

How to explain these results? The researchers argue that because wealth allows people to experience the best that life has to offer, it ultimately undermines their ability to savor life’s little pleasures. Once we’ve had the opportunity to drink the finest French wines, fly in a private jet, eat foie gras with edible gold leaf, and watch the Super Bowl from a box seat, coffee at Starbucks with a friend, a sunny day after a week of rain, or an unexpected Reese’s peanut butter cup on our desks just doesn’t provide the same jolt of happiness it used to. Indeed, a landmark study of lottery winners showed just that: People who had won between $50,000 and $1,000,000 (in 1970s dollars) were less impressed by life’s simple pleasures than people who experienced no such windfall.

Of course, Quoidbach et al.’s findings may have alternative explanations. Maybe seeing banknotes triggers feelings of disgust (due to associations with greed or just with germs) or stirs up our money worries, and those feelings of disgust, anxiety, or unease may be enough to lose our appetites just a little and curb enjoyment of the chocolate bar.

Despite those possibilities, I find the researchers’ arguments compelling. In a book I’m writing, I devote an entire chapter to the costs of materialism and wealth. The single biggest culprit, I argue, is that having money raises our aspirations about the happiness that we expect in our daily lives, and these raised aspirations can be toxic. They say you can never go back to holding hands, but it’s also hard to go back to economy class (from business), to sleeping on a futon with a bunch of roommates (from your comfortable master bedroom in a split level), or to eating at chain restaurants (after regularly partaking of the cuisines of Mario Batali and Bobby Flay).

Unfortunately, raised aspirations don’t only lead us to take things for granted and impair our savoring abilities. They steer us to consume too much, tax the planet’s resources, overspend and undersave, go into debt, gamble, live beyond our means, and purchase mortgages that we can’t afford. Not long ago, I read a newspaper article that quoted the shocking statistic that 20 percent of Americans trade in their automobiles every two years. Every two years! We acquire the new Toyota Camry or Lexus SUV or Jaguar, and for the first few weeks or months, the ride is thrilling. But, as we all know too well, the thrill wears off not long after the new car smell fades.

If attaining wealth or earning pay raises so unfailingly elevates our aspirations, are we doomed never to reap money’s pleasures and rewards? Can people who make partner, write a best-seller, or invest wisely ever enjoy a simple piece of chocolate? Of course, they can. Indeed, in my mind, one of the biggest misconceptions about money is that it can’t make us happy – or rather, that the joys it offers can be only faint and fleeting. As it happens, a growing social science of money is showing how we can compensate for some of its damaging effects by getting the most out of our spending. The conclusion is that if we want to buy happiness, we need to wring as many rewarding and stretching experiences from our purchases as possible. The most effective empirically-supported ways include:

Finally, our money will be even better spent if we take the time to appreciate the objects of our spending (the vacation, gadget, or smiles of the people we have helped); if we make efforts to inject novelty, variety, and surprise (e.g., buying activities that bring unexpected opportunities or adventures); and if we strive to compare less with others (e.g., focusing on how much I enjoyed the Paul McCartney concert rather than on how much better my neighbor’s seats were, or recognizing that my roller blades give me no less pleasure even if my sister has an even fancier pair). As researchers (including Ken Sheldon and myself) have argued, these are all factors that slow down or pre-empt the process that leads us to take our purchases for granted and allow us to derive the maximal possible happiness from them.

Both empirical research and anecdotal observations testify to the many pitfalls of thinking about money. And now we know from Quoidbach and his colleagues that merely scanning a wad of cash can impair our ability to savor life’s small delights. If this all seems like pretty strong evidence that money cannot pay for happiness, then we are not looking at the problem in the right way. The truth is that money’s pitfalls can be overcome with a little effort and forethought.

A famous Lexus ad pronounced, “Whoever said money can’t buy happiness isn’t spending it right.” Happiness is a choice. We can choose to become never-satisfied janitors of our possessions, or we can use our money in ways that improve our worlds and, as a bonus, supply us with genuine and lasting well-being.

Are you a scientist? Have you recently read a peer-reviewed paper that you want to write about? Then contact Mind Matters co-editor Gareth Cook, a Pulitzer prize–winning journalist at the Boston Globe, where he edits the Sunday Ideas section. He can be reached at garethideas AT gmail.com 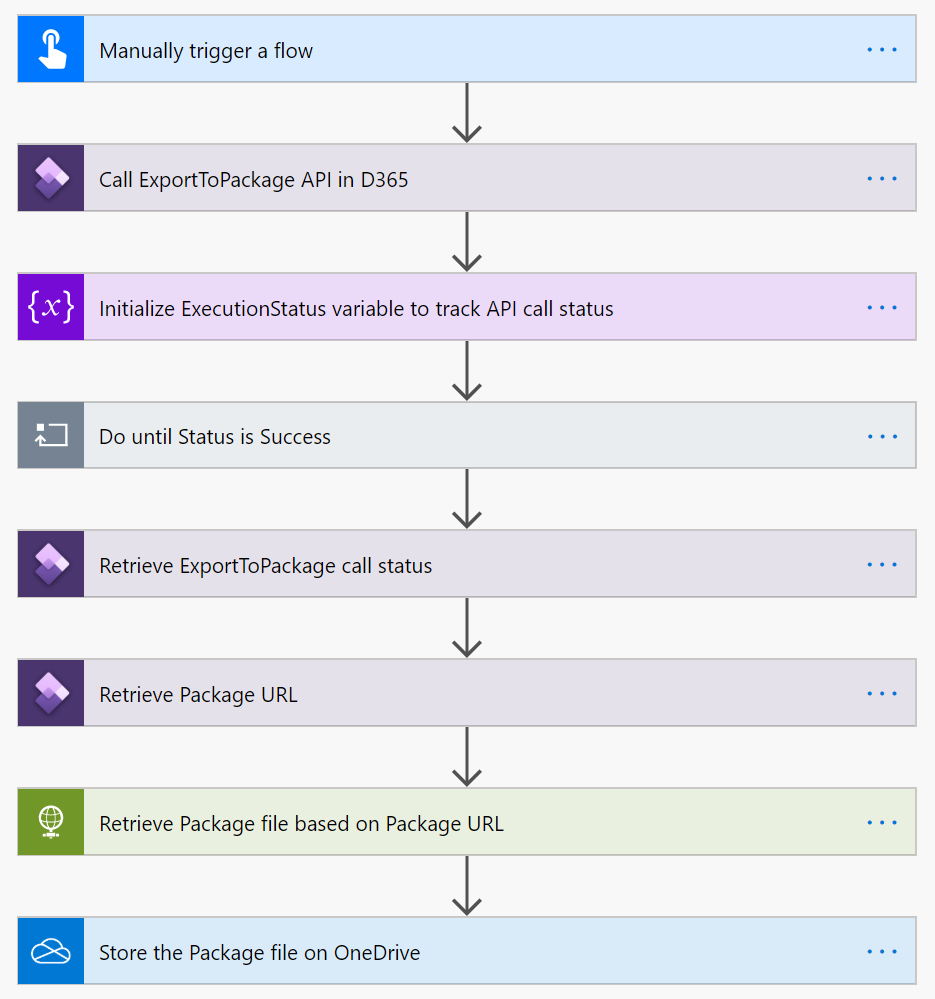