Canada’s finance minister has said he will resign after conflict-of-interest allegations involving WE Charity.

Bill Morneau has faced pressure to step down after it was revealed he did not repay travel costs covered by WE while on overseas trips to see its work.

He said he recently realised he had not repaid the C$41,000 in expenses and has since written a cheque.

Prime Minister Justin Trudeau is also facing scrutiny for his and his family’s involvement with the charity.

Mr Morneau said he will step down from his position in the Liberal party cabinet and his role as member of parliament for his Ontario riding, Toronto Centre.

What did the finance minister say?

Addressing the media on Monday, Mr Morneau said he was no longer the “appropriate person” for his role in Mr Trudeau’s cabinet, but said the WE scandal did not prompt his decision to resign.

“I met with the prime minister today to inform him that I did not plan to run again in the next election,” he told reporters. “It has never been my plan to run for more than two federal election cycles.”

The finance minister said his successor should have a “longer term perspective” as Canada tackles its economic recovery amid the Covid-19 outbreak.

Mr Morneau has served in the Trudeau government since the prime minister was first elected in 2015.

The prime minister thanked Mr Morneau for his “unwavering leadership and commitment to service” as well as his “advice, and close friendship” throughout his tenure.

And the political reaction?

New Democratic Party leader Jagmeet Singh said: “Canadians need a government that is focused on helping them, not on their own scandals. In the middle of a financial crisis, Justin Trudeau has lost his finance minister.

“Every time he gets caught breaking ethics laws, he makes someone else take the heat. That’s not leadership.”

Conservative leader Andrew Scheer accused Mr Trudeau of scapegoating his finance minister and said the government was in chaos.

It was reported last week that Mr Trudeau had asked former Bank of England and Bank of Canada Governor Mark Carney to be an informal adviser on the Covid-19 recovery plan.

Mr Carney has previously been touted as a future Liberal party leadership contender.

Meetings between Mr Carney and the prime minister fuelled reports that Mr Trudeau had plans to fire Mr Morneau.

But Mr Morneau on Monday refuted such speculation, denying that Mr Trudeau had asked him to resign.

Canada’s finance minister says he has plans to put in a bid to be the next secretary general for the Organisation for Economic Co-operation and Development (OECD) – a move he says is supported by the prime minister.

What is the WE Charity scandal?

In June, Canada announced it had tapped WE Charity – widely known for its celebrity studded WE Day conferences – to run a new programme for students hard hit by the economic downturn following the Covid-19 outbreak.

WE Charity Canada would have received up to $43.5m to manage the programme under that agreement.

But it soon emerged that both Mr Trudeau and Mr Morneau had been personally involved in the charity.

Two of the finance minister’s daughters are associated with the organisation, one of them as an employee.

The more than C$40,000 bill – unpaid until this summer – came from two humanitarian trips taken by Mr Morneau and his family to Kenya and Ecuador, where WE does overseas work.

“I wish that, in hindsight, that we had done things differently around the WE Charity,” Mr Morneau said on Monday, adding that he should have recused himself from discussions related to the grant program.

The prime minister is still facing criticism following the news that members of his family had been paid for speaking at various WE events over the years.

WE has withdrawn from the federal programme early this month because it had been “enmeshed in controversy from the moment of its announcement”, the organisation said.

Thu Aug 20 , 2020
Personal loans can pay for just about anything, while car loans are used specifically to finance a new or used car purchase. Because personal loans are unsecured, they usually have higher rates than auto loans, which are secured by your vehicle. Personal loans are best for large, one-time expenses like […] 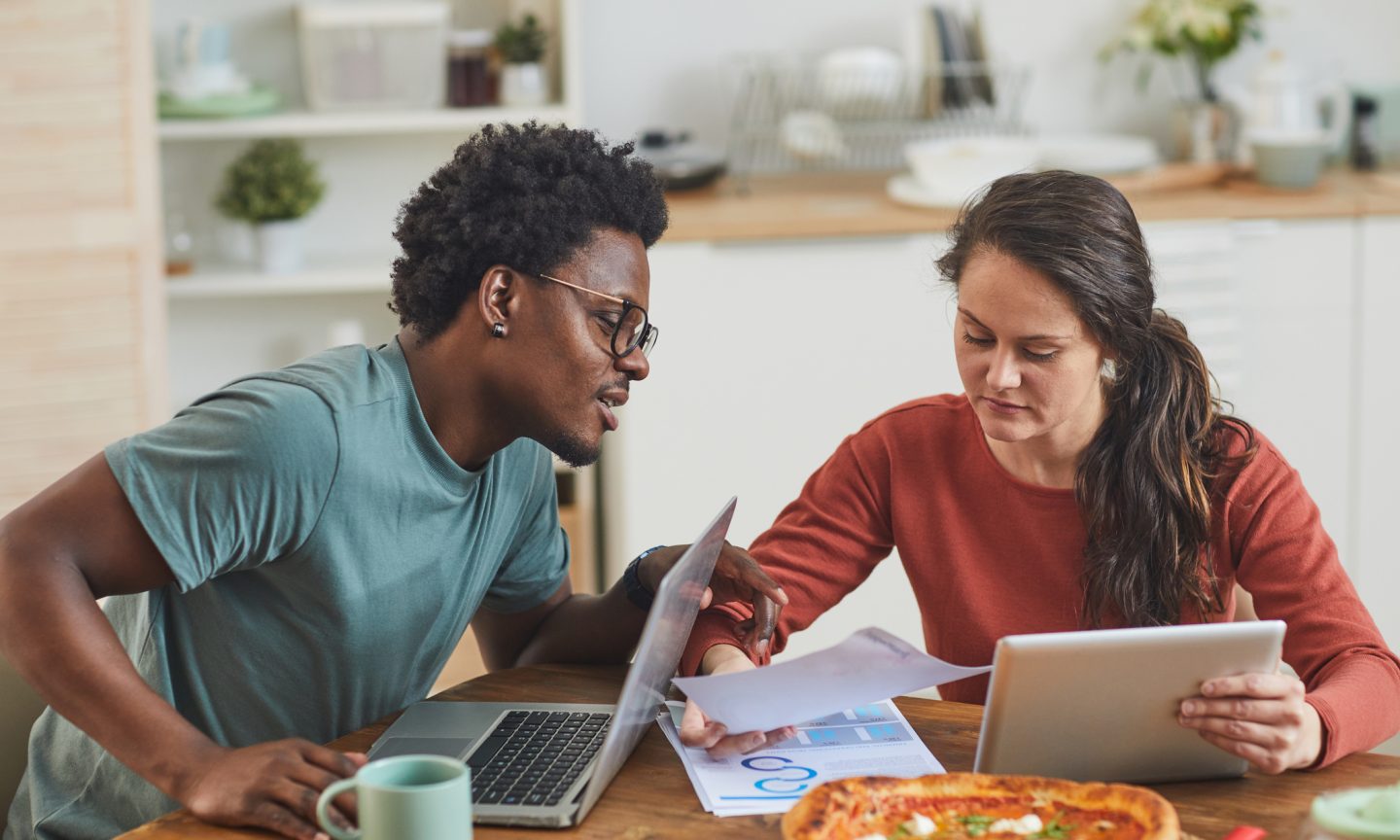