Money is a good that acts as a medium of exchange in transactions. Classically it is said that money acts as a unit of account, a store of value, and a medium of exchange. Most authors find that the first two are nonessential properties that follow from the third. In fact, other goods are often better than money at being intertemporal stores of value, since most monies degrade in value over time through inflation or the overthrow of governments.

The Purpose of Money

So, money isn’t just pieces of paper. It’s a medium of exchange that facilitates trade. Suppose I have a Wayne Gretzky hockey card that I’d like to exchange for a new pair of shoes. Without the use of money, I have to find a person, or combination of people who have an extra pair of shoes to give up, and just happen to be looking for a Wayne Gretzky hockey card. Quite obviously, this would be quite difficult. This is known as the double coincidence of wants problem:

Since money is a recognized medium of exchange, I do not have to find someone who has a pair of new shoes and is looking for a Wayne Gretzky hockey card. I just need to find someone who is looking for a Gretzky card who is willing to pay enough money so I can get a new pair at Footlocker. This is a far easier problem, and thus our lives are a lot easier, and our economy more efficient, with the existance of money.

How Money Is Measured

As for what constitutes money and what does not, the following definition is provided by The Federal Reserve Bank of New York:

The Federal Reserve publishes weekly and monthly data on three money supply measures — M1, M2, and M3 — as well as data on the total amount of debt of the nonfinancial sectors of the U.S. economy… The money supply measures reflect the different degrees of liquidity — or spendability – that different types of money have. The narrowest measure, M1, is restricted to the most liquid forms of money; it consists of currency in the hands of the public; travelers checks; demand deposits, and other deposits against which checks can be written. M2 includes M1, plus savings accounts, time deposits of under $100,000, and balances in retail money market mutual funds. M3 includes M2 plus large-denomination ($100,000 or more) time deposits, balances in institutional money funds, repurchase liabilities issued by depository institutions, and Eurodollars held by U.S. residents at foreign branches of U.S. banks and at all banks in the United Kingdom and Canada.

So there are several different classifications of money. Note that credit cards are not a form of money.

Note that money is not the same thing as wealth. We cannot make ourselves richer by simply printing more money.

Sun Mar 29 , 2020
Health insurance is a type of insurance coverage that covers the cost of an insured individual’s medical and surgical expenses. Insurers use the term “provider” to describe a clinic, hospital, doctor, laboratory, healthcare practitioner, or pharmacy that treats an individual. The “insured” is the owner of the health insurance policy […] 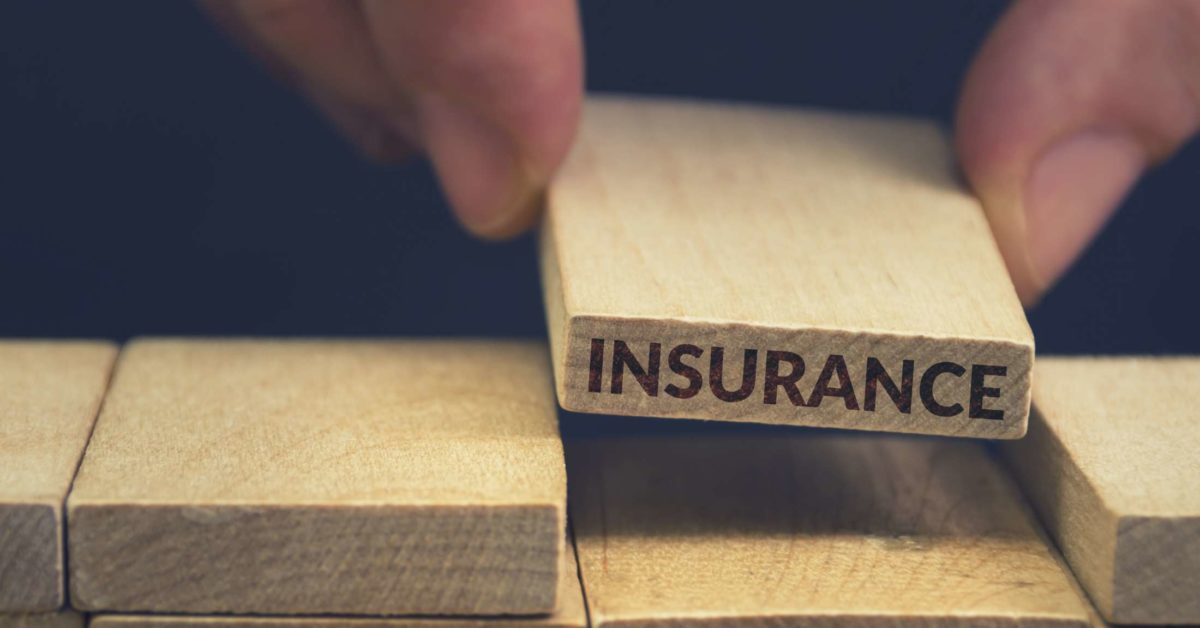